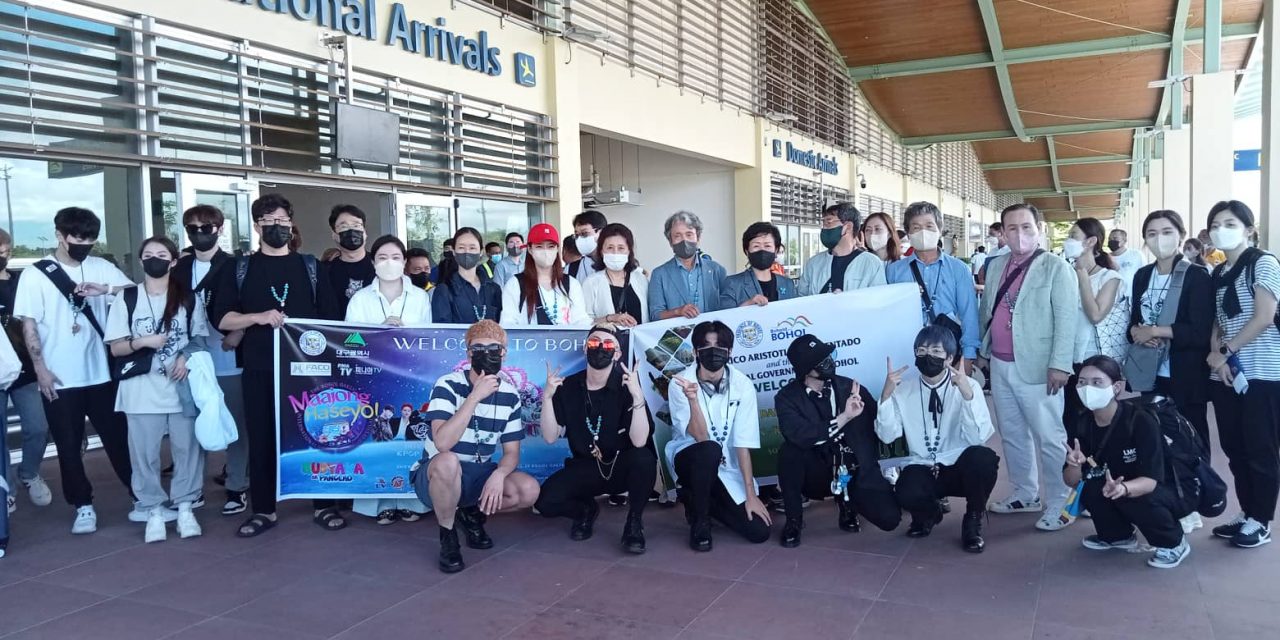 In celebration of the International Youth Month, the Provincial Government of Bohol welcomes the delegation from Daegu City, South Korea consisting of the Daum Dance Company and KPop Boy Group, DUSTIN. They will perform series of concerts packaged as “Maajong Haseo: A Bohol -Daegu City International Youth Friendship Festival” in Panglao and Tagbilaran City on August 28-29, 2022.

This cultural exchange visit aims to initiate the establishment of friendship and local bilateral ties between the two local government units, Daegu City and the Province of Bohol. Likewise, it will showcase Daegu City’s culture and heritage through the old and new Korea paradigm and enrich Bohol’s appreciation of Korean culture. It also provides a platform for the furtherance and expansion of Bohol and Daegu City’s cooperation areas.

Daegu City is the third largest urban agglomeration in South Korea after Seoul and Busan with over a population of 2.5 million residents. It is the 2nd largest city after Busan in the Yeongnam region in the southeastern Korean peninsula. Daegu and the surrounding North Gyeongsang Province are often referred to as Daegu-Gyeongbuk, with a total population over 5 million. 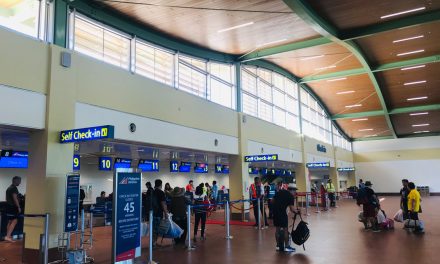