UNESCO Global Geoparks Council nominates Bohol one of 7 geoparks Probably having its world-famous Chocolate Hills and some significant geosites, Bohol is one of the seven (7) geoparks being nominated by the Global Geoparks Council of the United Nations Educational, Scientific and Cultural Organization (UNESCO). The other six are: Ijen, Indonesia; Maros Pangkep, Indonesia; Aras, Iran; Waitaki Whitestone, New Zealand; Kinabalu, Malaysia; and Khorat, Thailand.

It was learned that some of the primary geosites of Bohol are: the Danajon Double Barrier Reefs (one of the only six in the world), the Alicia Schist, the Lamanok Island in Anda, and the Princess Manan-aw Cave in Alicia. “The Council considered revalidation and extension proposals that had been submitted in 2019, 2020 and 2021, as the impact of the COVID-19 pandemic led to delays in the evaluation process,” the council said. The council said that in coming up of seven (7) geoparks nominations, including Bohol, and endorsed it to its executive board for its endorsement during the 2023 spring session was an offshoot of the thorough examination in the presence of 73 observers and representatives of more them 20 member-states.

“In accordance with Section 2.10 and 5.5 of the Operational Guidelines for UNESCO Global Geoparks, the Council shall present a report on its work and decisions to the UNESCO Global Geoparks Bureau. The report will then be circulated to Member States and Associate Member States of UNESCO. Should the UNESCO Executive Board endorse the outcome of the Council during its spring 2023 session, then the designation of these new sites would bring the total number of sites in the Global UNESCO Geoparks Network from 177 to 184 in 48 countries, welcoming New Zealand and the Philippines as new members.

” According to UNESCO, a “global Geoparks are single, unified geographical areas where sites and landscapes of international geological significance are managed with a holistic concept of protection, education, and sustainable development. They apply a bottom-up approach, combining conservation with sustainable development while involving local communities.”

The Council met in Satun, Thailand and online on September 4 and 5, 2022, to assess 9 new applications and 28 others for re-validations from current UNESCO Global Geoparks, all of which were submitted between 2019 and 2022. Chocolate Hills are “The unique karst landscape is composed of smooth, uniformly shaped conical isolated hills that cover a vast area (14,435 ha) in the central portion of the island.

The site was once a platform of thick widespread buildup of coral reefs that thrived during the Pliocene, approximately 2-5 million years ago and later to form a sedimentary formation. Soon, this limestone formation was raised above the sea level and fractured. Rainwater, streams and groundwater dissolved the limestone, gradually forming the present landscape of cone karst.”

It is said that there are some 1,776 hills located within the territorial jurisdiction of mainly in Carmen, Batuan and Sagbayan towns. Chocolate Hills are protected under the expanded National Integrated Protected Areas System or NIPAS Act (Republic Act No. 11038 of 2018 signed by then President Rodrigo Roa Duterte. The Chocolate Hills is among the 94 protected areas, including the Panglao Island Protected Seascape in Bohol, under the said law. (rvo) 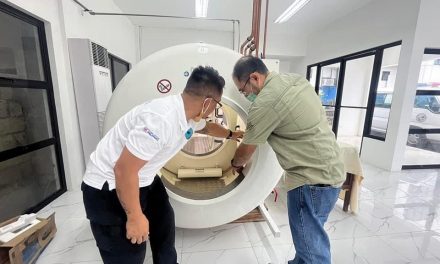 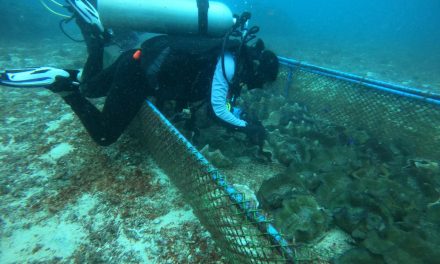 Regular monitoring and cleaning of the juvenile giant clams was conducted 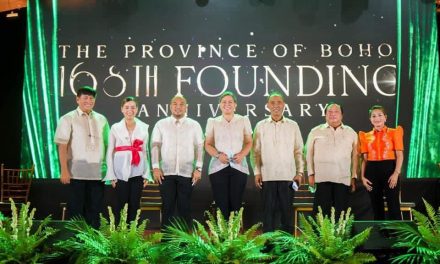 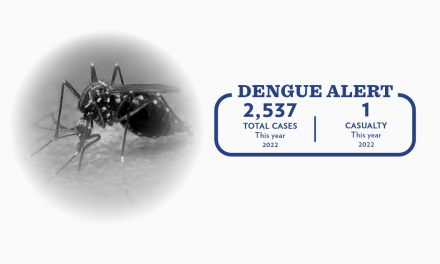