Time is of the essence in clearing all the coconut debris brought about by typhoon Odette since decaying coconut trees are prone to infestation of the Rhinoceros beetle, which poses the possible threat of an outbreak and may destroy if there is any further delay.

This sense of urgency is due to the fact that Rhinoceros beetle is mainly a pest of coconut and oil palms as it attacks coconut palms by boring into the crowns or tops of the tree where it damages growing tissue and feeds on tree sap. The Philippine Coconut Authority has called upon the provincial government for assistance in augmenting their personnel and chainsaw machines to enable them to achieve their target of clearing fallen coconut trees.

The Debris Management Program of the Philippine Coconut Authority (PCA) was put in effect to address the aftermath of the onslaught of super typhoon Odette. The program has a target completion date of nine (9) months from June 2022, to clear a total of eight hundred forty-one thousand five hundred (841,500) coconut trees felled by Odette. So far, the PCA has started clearing sixteen out of the forty-eight (48) affected municipalities, with a rate of accomplishment of fourteen percent (14%).

The program’s full implementation is hindered by the fact that the PCA needs more chainsaws and manpower, as it currently only has seven (7) technicians/agriculturists in the field. Upon the recommendation of the Sangguniang Panlalawigan’s Committee on Agriculture, Governor Aris Aumentado recently signed a MOA with the PCA to assist them in this endeavor and thwart the possibility of a Rhinoceros beetle outbreak and any other untoward effects this may have on the province. (MAEP) 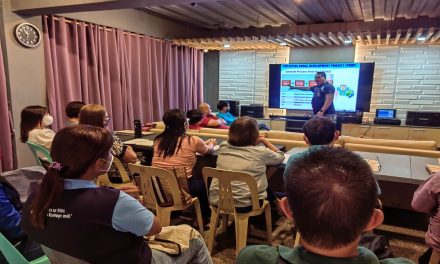 Gov. Aumentado grateful to the modern-day heroes during BAPHN meeting 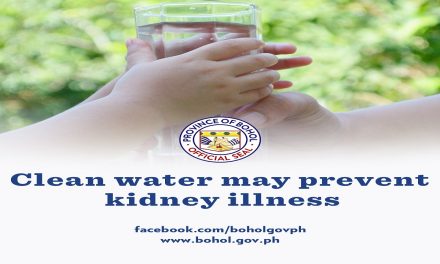