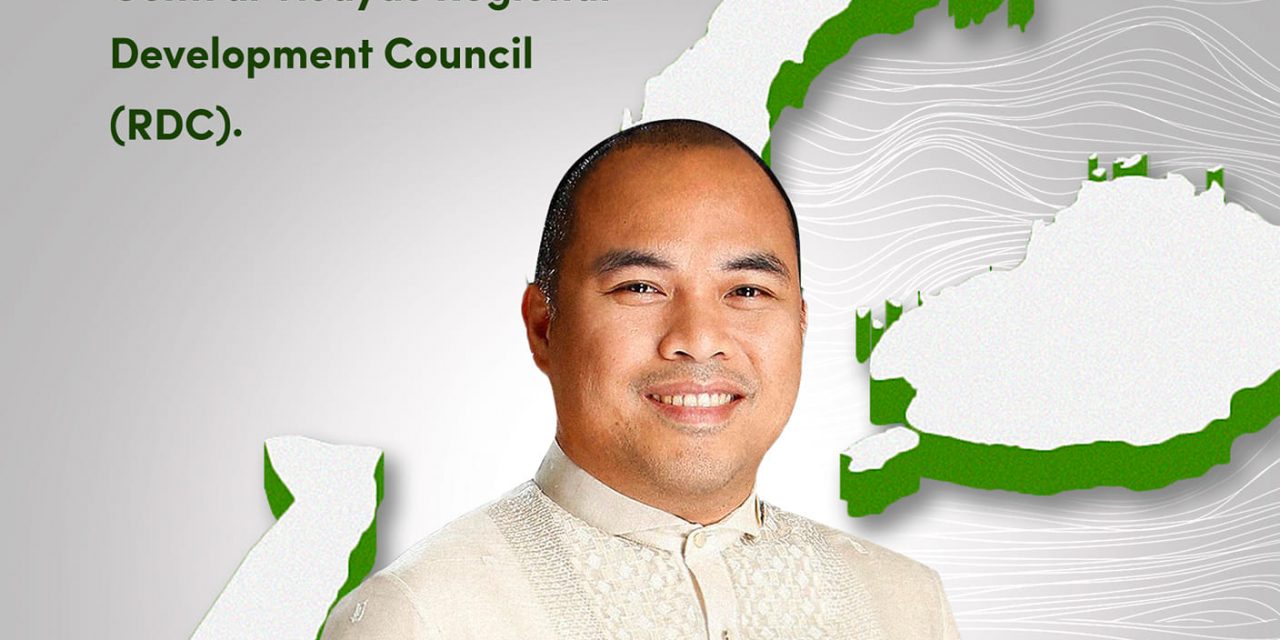 The Office of the President, through the National Economic Development Authority (NEDA) head office, confirmed on October 19, 2022, the appointment of Gov. Aris Aumentado as Chairperson of the Regional Development Council (RDC) Region VII. Gov. Aumentado’s nomination to the position was last August 22, 2022

This appointment is a manifestation of the trust and confidence, not only of the members of RDC VII, but also of President Ferdinand R. Marcos, Jr. himself. As Chairman of the RDC VII, the Governor shall serve a term of three years, which shall also coincide with his regular term as a local elective official.

Gov. Aumentado said that he is very grateful to President Ferdinand Marcos Jr. for confirming his appointment as Chair of the Regional Development Council (RDC) of the Central Visayas region. He also said that although he has just started his term, he sees this appointment as a very good opportunity to serve the people of Bohol, Cebu, Negros Oriental, and Siquijor.

Gov. Aumentado also recognizes that being Chairman of the RDC VII is a big responsibility that entails more committed time and efforts in envisioning and implementing economic programs in the region. However, he is confident that with the cooperation of the governors, mayors, and other members of RDC VII, he can lead the RDC VII in planning, implementing, and evaluating various activities for the economic development of the entire region.

As a sign of his commitment, he is dedicating the honor of this new appointment to Boholanos in Bohol and elsewhere in the world. (MAEP) 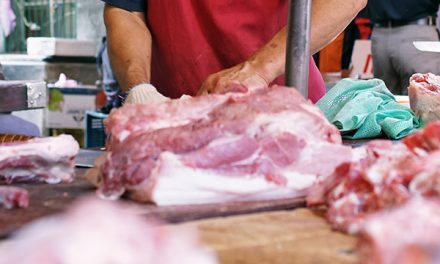 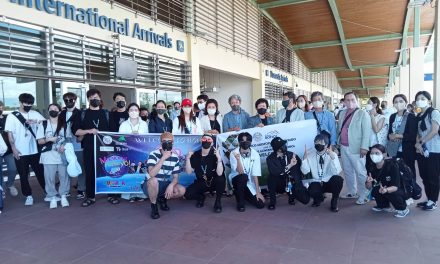 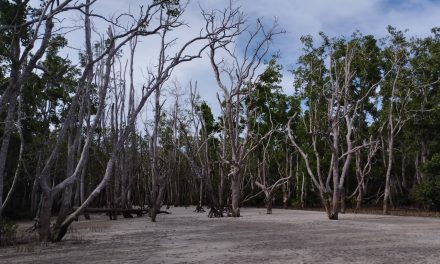 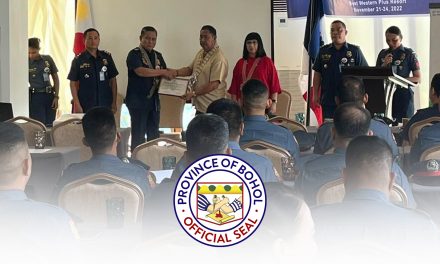