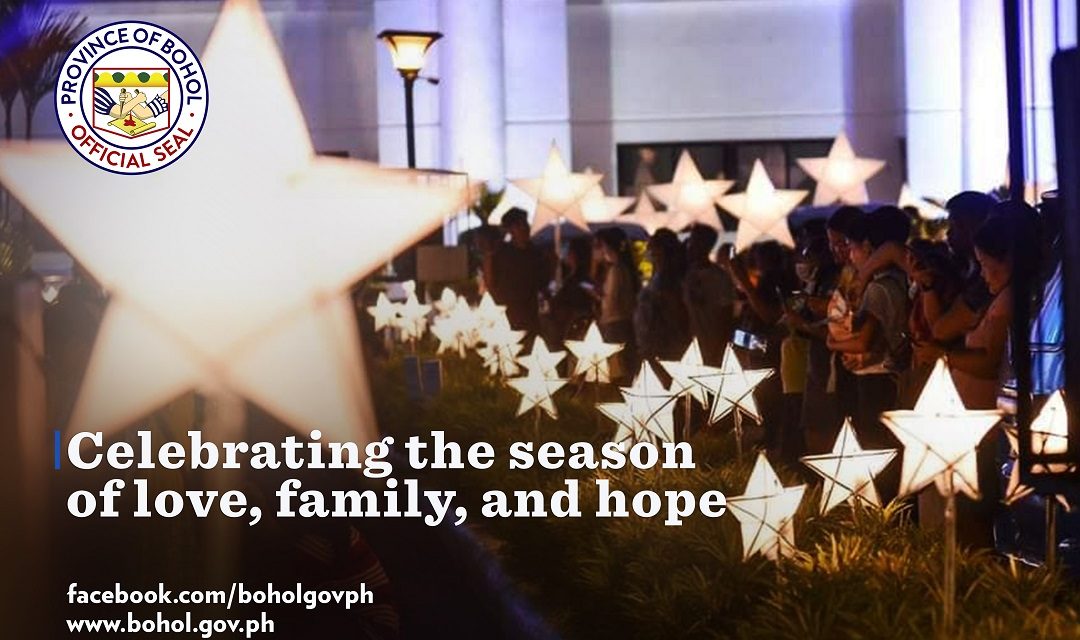 With the theme “Pasko sa Tagbilaran, Halad sa Batang Balaan,” Tagbilaran lights up with 365 white parols, made by the Tagbilaran City Jail Inmates, hanging on the Acacia tree, series lights covering the front columns, and a life-sized nativity scene displayed on the west wing of the City Hall.

Tagbilaran City Vice Mayor Atty. Adam Relson Jala welcomed the attendees with a message on what the lighting ceremony symbolizes for the people of Tagbilaran.

“The Christmas Lighting symbolizes the start of the celebration of the season, a season of love, family, and hope,” Vice Mayor Jala said.

Mayor Jane Yap gave an inspirational message said that she wanted a theme that symbolizes hope after 2 years of natural hazards facing Bohol, such as the COVID-19 Pandemic and typhoon Odette. Mayor Yap added that the birth of the Holy Child is the central point for this year’s Christmas celebration, as a symbol of the Christian faith.

“All of the decorations are part of our Thanksgiving for all the blessings that we’ve received this year 2022,” Mayor Yap said.

Provincial Administrator Asteria Caberte also attended the lighting ceremony and gave a message on behalf of Governor Erico Aristotle Aumentado on the importance of the event.

“I consider this event as a coming out party of the two-year COVID-19 Pandemic and The typhoon Odette,” we should have a very merry Christmas and a prosperous 2023 New year. Let’s all come out of three years of weakness, we need to bounce back and move as one from the slow down that we had,” PA Caberte said.

A musical dancing fountain will play every night throughout the Christmas season. An open house will take place every Friday until December 15 for the Pasko sa kabataan , with a magic show, and Disney film showing for children. Tagbilaran City also welcomes Bol-anons to view the Christmas decorations put up by each department inside the city hall. 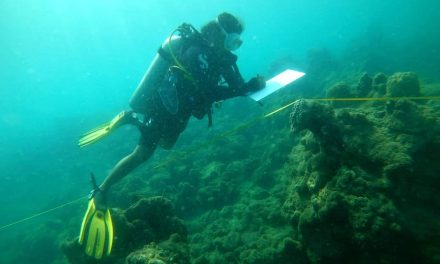 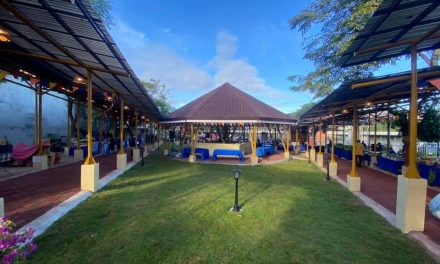 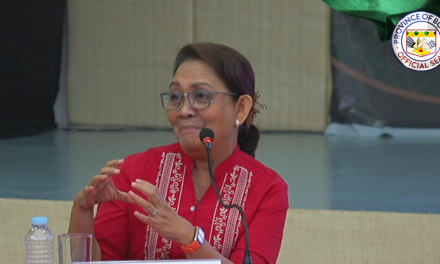 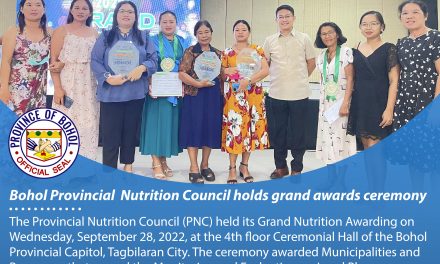