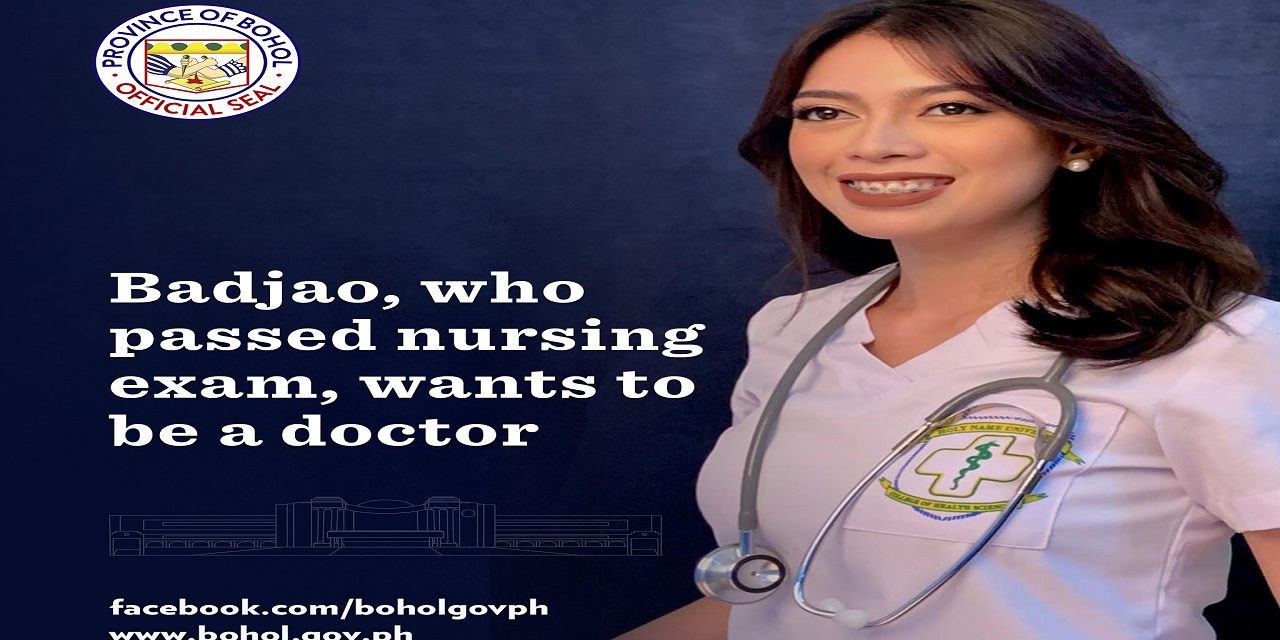 Twenty-two-year-old Carla Mae Telmo, a descendant of the Badjao tribe in Barangay Totolan in Dauis, Bohol is eyeing a degree of doctor of medicine.

“I still have the plan to proceed to medicine,” she said in an interview on Friday.

This came in her mind after she successfully hurdled the nurse licensure examination (NLE) in November 2022 and her determination to help her fellow Badjao people.

When told that the provincial government is sponsoring those interested to take up medicine, she said she might apply for it.

But for now, serving her fellow tribespeople is her priority after she’ll secure her license as a registered nurse.

“My mind is already fixed to help. And I’m giving back to them,” she said without batting an eyelash.

When asked what prompted her to take up nursing, she said because of what befell her fellow Badjao kids. About five years back, some 21 Badjao kids suffered gastroenteritis that prompted them to bring them to Tagbilaran City hospital. Unfortunately, one of them who was close to her heart died, she said.

The ill-fated incident changed her mind to be an accountant after her elementary and high school stints in barangay Booy elementary and Bohol National High, respectively.

She enrolled at the Holy Name University for nursing degree with the support of a non-government organization Badjao Bridge Foundation and the grants given by the National Commission Indigenous Peoples (NCIP).

She was able to finish it with dedication, hard work and prayer, she said.
Telmo hopes she could be an inspiration to her fellow tribesmen since “education is the key to success.”

Her being registered now is an added achievement. She was then the second runner-up in Mutya sa Tagbilaran 2019 when she represented barangay Booy.

Telmo’s mother Merlinda, beamed with pride, “I am very happy we have a nurse now. His father and I are happy that she passed the board. We thank the Lord for granting our prayers.”

Telmo’s grandfather tribe chieftain Mario Coham said in a separate interview that he’s hopeful she’ll become a doctor soon and it is his and the tribe’s pride.

It is also his hope that the Badjao kids emulate Telmo’s feat with hard work and continue to make their children schooled unlike in several years back.

He said that he tried his best that mendicancy by Badjao will not happen again after some of the sea gypsy tribesmen were sent home to Iligan City after Mayor Jane Yap gave them transportation expenses.

Coham, whose roots hail from Zamboanga City, said that there are now 400 families residing at the seaside of barangay Totola, Dauis town. 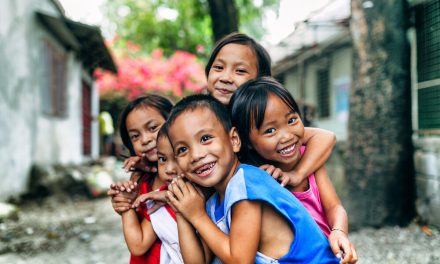 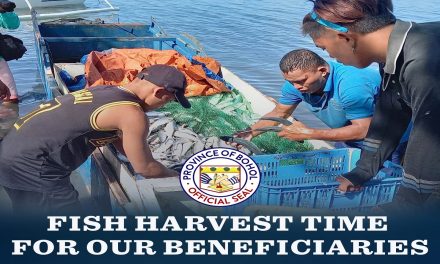 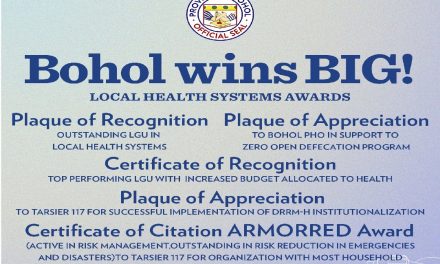 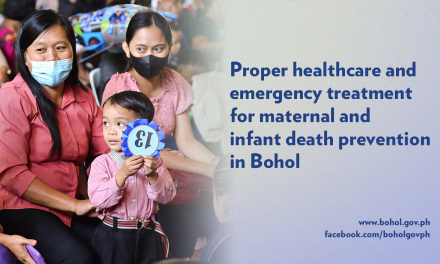